I love my books. I don’t think that will come as a surprise to anyone who a) knows me, b) has read more than a post or two of this blog, or c) has ever seen inside my house. I have even given careful consideration to the question of whether I am actually addicted to reading. I have not yet got to the point of piling them all in a heap and sleeping on my hoard like Smaug, but this is largely because books are not comfy to sleep on, and I’m bound to be seized by an uncontrollable desire to read one hiding at the bottom of the pile. 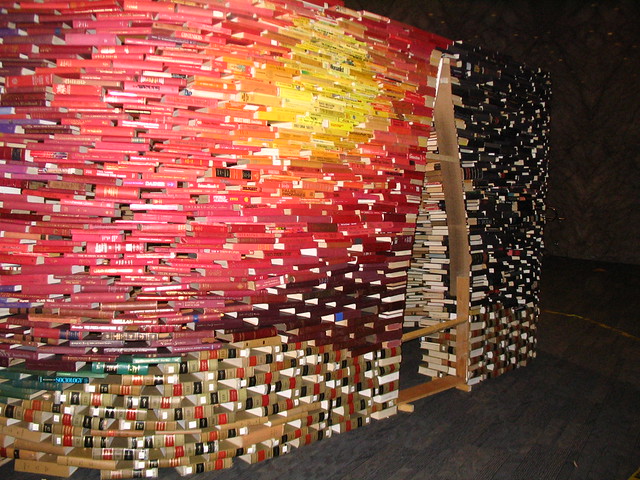 But I do not wish to be controlled by this love of books. While the dream-houses I drew plans for as a child were largely bed/bath/kitchen attached to a large library, I do not want my life to be swallowed up in service to the books. This necessitates a control on the volume of bookage, and since I have no wish to Never Acquire A Book Again (sits down with head between knees until shaking passes) that means that some books need to go, to make room for the new ones.

I’m not going overboard, mind you. I am not the kind of person who gets rid of all but ten of their books, or (shudders violently) tears out the bits they like and throws the rest of the book away. The man who inadvertently started the 100 Thing Challenge movement (aim: reduce number of personal possessions to 100 or less) did not count his books individually; in fact, I’m not sure he counted them at all. 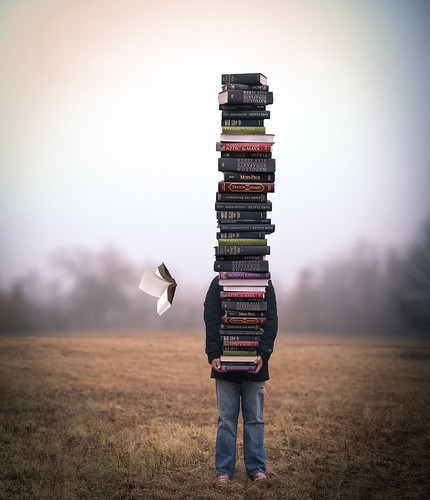 I do find myself looking at the shelves reflectively, and considering which books would make the cut if I found myself relocating to somewhere with less book-space. There’s the books I absolutely couldn’t do without – the ones I’d pause to grab if the house was on fire; the books I re-read so often it would be folly to dispose of them; the books I’d really quite like to keep if at all possible; and the books I’m not quite so sure about. Featuring largely in the latter group: books I keep meaning to read, but haven’t yet.

Since I am unlikely to live in this house for the rest of my life (not unless I die soon, and please God I won’t), I am getting a head-start on the inevitable and starting to downsize now.

In October, I pruned out sixteen books (with the assistance of the Caped Gooseberry).

There were:
three books about English history – a mix of fiction and fact;
two dictionaries (one Spanish/English and one English/English), along with a book of etymology;
four assorted books on learning Latin (including the classic “Caecilius et Metella in horto stant”);
three books of quotations (I used to collect them, but now I tend to rely on the internet instead)
and a couple of random non-fiction books.

(There was also one ring, which I’d had for so long I can’t remember where it originated, but never wore, it being neither the right size nor to my taste. )

There are now two half-empty niches on the wall of shelves in the study, out of a total of twenty. Okay, 24, but the top four aren’t used for books (too high to reach without a stool). To give you an idea of how big the niches are: one contains a 12-volume Everyman’s Encyclopaedia and both volumes of the Shorter Oxford Dictionary.
It’s a start. 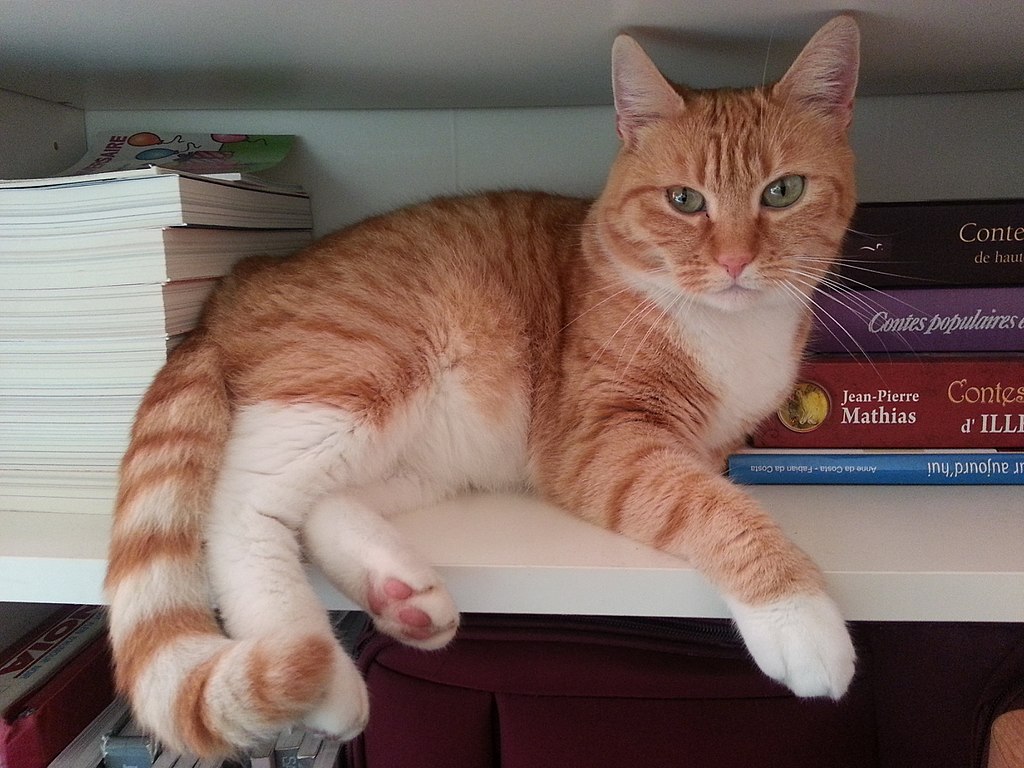 If you’re doing some decluttering too, please do leave a comment on what you’re up to below. It’s always nice to have company, besides the company of books!

4 Replies to “My Preciousss……”