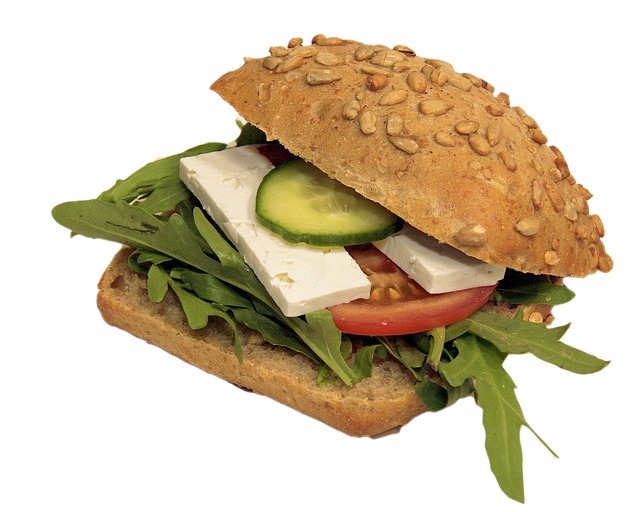 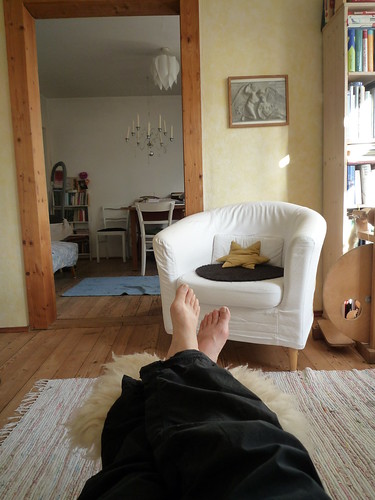 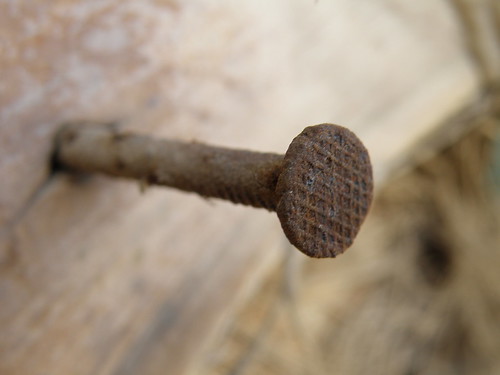 A nail is driven out by another nail. Habit is overcome by habit.
Desiderius Erasmus

How much of what we do each day do we do without even really thinking about it? And is that a good thing or a bad thing?