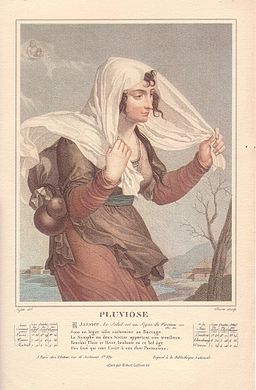 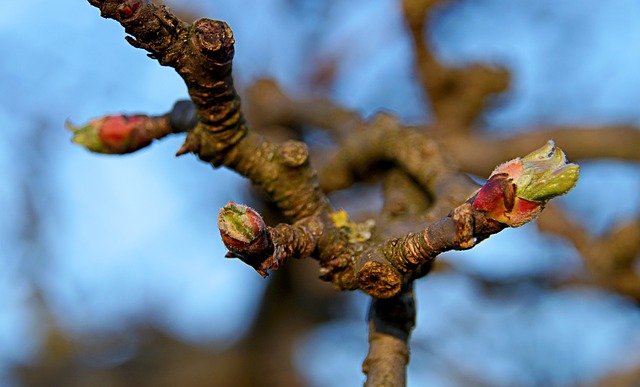 4 Replies to “The Month of Prunen”