All right, they don’t call it that, but that’s what it is.

For the last, er, lifetime, I have been playing Trivial Pursuit with questions as old as I am. Or older. We have two sets: a New Zealand set, and an Australia expansion pack – both from the mid eighties. Clearly, it was time for some fresh blood. As it were. (Am I a trivia vampire? Yes. Yes, I am.)

Enter Trivial Pursuit 2000s. Of course, the game is wrapped in plastic, so you can’t get a good look inside, but once you do – once you’ve bought it, that is – whew. The questions aren’t the only thing that’s changed.

For starters, you only need to go around the board once to win, because getting a question right automatically entitles you to that piece of pie, regardless of whether you’re on the big ‘pie’ square or not. But it gets easier!

All the squares of a certain colour are in a row, so you throw the special die (two ones, three twos and one three) and move that number of squares. The person with the card reads out the topic of  the card – because the cards are not only segregated by colour, now, they’re segregated by topic too. So you get given your topic, and then – get this! – you decide if you want to answer the question, or make your opponent answer it!

You heard me. Answering questions is optional. If you choose not to answer, you read the question out, and your opponent attempts to answer it. If they get it right, they move forward a space. If they get it wrong, you get that colour piece of pie. 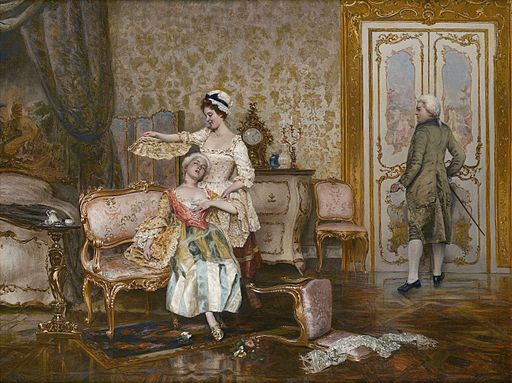 But if you decide you will answer the question, and you get it right, you get the piece of pie. If you get it wrong – nothing happens. It’s the next person’s turn, regardless.

Now here’s the real kicker. Are you sitting down? If you make it all the way to the end of a particular colour’s section without getting that piece of pie one way or the other, you get given it as a parting gift. That’s right. There are three ways to get a piece of pie: correctly answer a question, get someone else to answer it incorrectly, or just – keep going.

If you want to win, though, you need to answer a question. One. In the colour you chose at the start. That’s all.

Now if you are anything like me, you are up on your hind legs screaming in outrage right now. This might be reasonable if it’s intended as a game for small children – or a game which will even the playing field between small children and adults – but the box suggests that it is aimed at people 16 and over. Millennials, in fact.

And while there are approximately as many denigratory things said about millennials as there are actual millennials, I think this is a big mistake. Because Hasbro have not only built their marketing but the actual gameplay around a stereotype: young people want achievement without effort.

And I think they’re wrong. 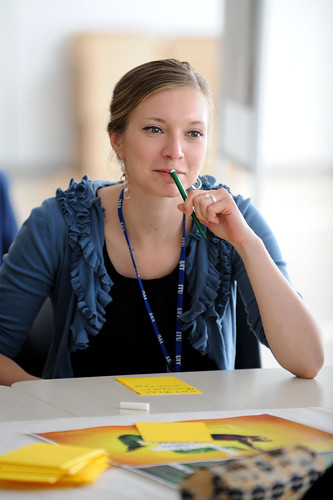 In my (admittedly not extensive) experience, young people are just as keen as ever to rise to a challenge and achieve something they can be proud of.  But they’re not going to get that challenge from Trivial Pursuit 2000s. Not unless they split the difference: old-school gameplay with modern questions.

And even the questions are much more likely to be multi-choice now. But that’s still probably an improvement on the minutiae of the early 1980s. On which note, when in doubt, answer Gough Whitlam for Australian political questions and Ronald Reagan for entertainment or US political questions. Unless the question is looking for a movie, in which case go for Casablanca.

Side note: I once used “Casablanca” as my default answer all through a game, except for the one question I knew I knew but couldn’t quite bring to mind: What film was based on the play “Everybody Comes to Rick’s“?

Disappointing as it is, we aren’t going to get rid of our set, but we aren’t going to use much of it either. Not the weirdly shaped board, not the plastic card-holders which don’t quite fit together, and definitely not the gameplay or the custom die.
What are we keeping? The good bits: the questions and the pie pieces.

The new ones come with little lips which make it easier to get them out of the pie dish – definitely an improvement on the original.